I finally managed to get a High School Musical song into a title lyric.

So how are your team meetings? I felt that our test team meetings had gone a little stale, that they’d fallen into a little bit of going-through-the-motions and often involved me in front of a whiteboard, brainstorming.

As with any meeting that falls into that sort of pattern, there’s a legitimate reason to question their purpose and whether or not you should attend at all.

But, I cannot emphasise how valuable relationships are across the testers embedded in different teams. 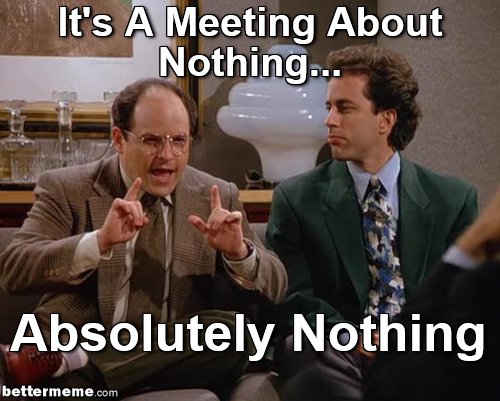 So, how did I tackle it? And how did I keep it tester themed?

I went back to my youth leader roots went from there.

We each had a pen and paper, we would write tester nightmare stories and then tester dream scenarios.

We would structure them in five sections:

Below are the transcripts, they get better with time as I believe everyone started to loosed up a little.

It was the time we all dread, the blood chilling words had been uttered “the Linux port is ready for testing!”

One day, a new feature was requested and started without any plan or discussion.

Then, we realised that all of the requirements are wrong.

Then, I had five minutes to prepare a presentation for the senior management team to justify retaining testing in R&D.

In conclusion, the town of Scunthorpe was forced to rename.

There was a terrible crash when the tester caffeine levels dropped.

Then, they decided to support macOS….and Linux, Android, iOS and all at the same time.

All of the bugs were ignored and everything had gone wrong….PANIC!

At the end of the day, job swapping was worse than wife swap – and I blocked the corporate access to AWS.

I once worked for an incredibly large/popular electronic food company.

Then, a voice over the tannoy started screaming – “where have all the testers gone? No one is going home until this release is tested.”

Then, the devs went home without pushing the fix, leaving the testers without work in the morning.

And, as a result the tester was asked to leave and never return.

I tested a really rubbish game, based on Greek mythology.

A developer disabled the login screen and released to production.

Then, a power surge combined with a flood caused electric water to get everywhere! There were also sharks in the water, this made testing difficult.

Then, the testers were asked to automate all the things, with no more manual testing.

It does NOT work on your machine BRUV!

End of sprint, stress levels are real. 4PM on Friday.

We discovered that they coded in Brainfuck.

Then, ignored all the failing automated tests when merging onto the main branch.

And then a priest performed an exorcism to try and get all the bugs out of the system. But, was unsuccessful as his powers were useless against an OSX build.

And so it was finally concluded that testers were redundant and should all be fired, which unfortunately resulted in the nuclear bombs being released globally and causing the end of the world. Fortunately for the testers, they saw this coming as no one would listen and they had left to their special moon base with a lifetime supply of hummus and carrot sticks.

When they said “we need to make sure these biscuits are delicious enough!” – I knew I was the man for the job!

The coffee machine was my favourite blend, I’d had a good night’s sleep and I walked into work to find a new build sitting ready for testing, with no unit test failures.

Then, it came to me – I could delegate JIRA admin to Steve.

And then, all of the automated tests were maintained, running and passing. It was a beautiful Tuesday morning.

And, so it was concluded that the testers should all be rewarded with their own holiday moon bases with lifetime supplies of hummus and carrot sticks.

Working at the Haribo centre for new jellies, I was testing a new cherry press.

My thoughts were like gold dust (not the WWE wresler), and the intuitive testbot I had implanted in my brain did lots of testing. Not all the testing, because you can NEVER do all the testing, but I was satisfied enough to treat myself to a trip to Costa for a legendary gingerbread latte.

Then, we decided that things can be changed without any major risks. Everyone agreed on the same solution!

Then, the testers were actually acknowledged and appreciated for their work and these amazing revelations.

And so, the testers walked into the sunset

I was the greatest and most respected tester in the world!

When I submitted the entry, the build was uploaded at the first attempt.

Then, there was a realisation that quality was actually important and time should be given to test and fix issues found.

Then, a solution for writing bug free code was found.

In conclusion, the product was successful and they became millionaires, Rodney. 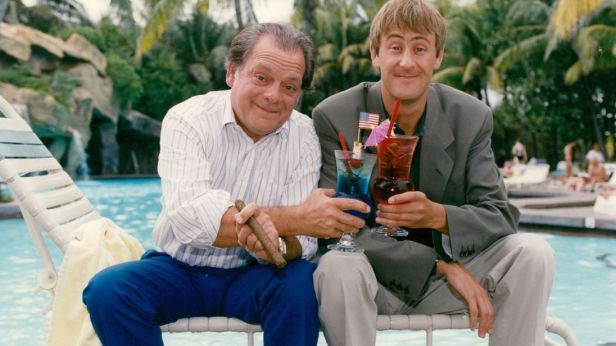 And so, all the Ninja Turtles chipping in with testing the weapons.

Then, the developer talked me through all the changes and highlighted risk areas.

Then, the memes were flying left, right and centre as management went full UX, we celebrated with karaoke and Fanta.

Sometimes there’s just no need to worry, in the end everyone is happy. Testing is exciting!

My team was great, sprints completed, merge also, there were snacks on the desk. Life was calm.

One day, I was put into a test team with the most awesome people.

Then, the Death Star was ready for testing! “Have we considered the exhaust port?” said the tester.

Then, “I’ll fix that bug for you now, and here, have some pittas and hummus” the developer said.

The head trauma left us all conveniently fluent in all 22 supported languages, this meant we tested and raised bugs. Then, had a JIRA themed party, with a mariachi band.