So much is new but somethin’ in my life remains the same…..

…..’cause everything changes but you

What does change mean to you? 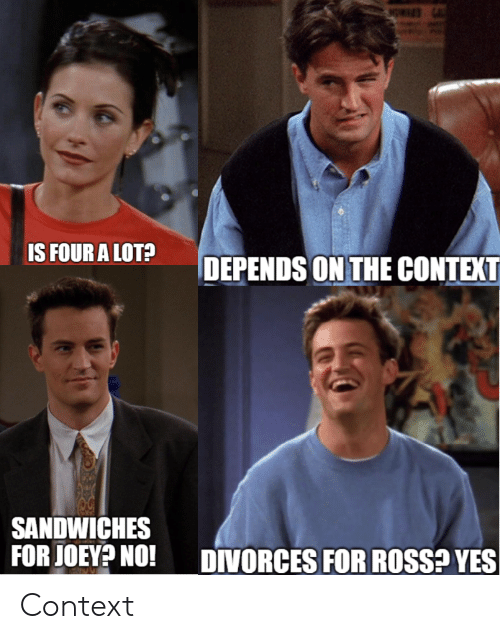 Now, I could go on to talk about context driven testing at this point, and yes that is something that might be worth doing at some point.

But true to form, I have something else drumming around in my head to talk about.

As I write this, some pretty huge changes have been going on in our lives. I don’t really want to dwell on the enormity and severity of what has been happening around the world too much; only so much as to say that I am grateful for those working and/or volunteering out of the relative safety of their homes.

Change is a word that can strike fear into our hearts, or be something that you long for.

Change can be something that we instigate, or something done to us.

Change can be sudden, or something that is so subtle over time you don’t even notice it is going on until you look back.

I made this wordcloud out of synonyms for change.

So many of these words are in our everyday vocabulary in the workplace.

Research & Development – the department that we might be working in.

If change is in our everyday life, in the words we say and the things that we do, then why is there resistance to change?

I stumbled across this tweet and I stopped and dwelt on it for a while.

It seems incredibly cynical doesn’t it? But, it made me think.

I never enjoyed having change happen to me, to not be involved, to not be consulted. I once came into the office and was told that I was changing teams that day – no handover, no chance to finish anything I was doing. I was in a different room, with different people, with a new product, I was unsettled.

I got comfortable and used to it.

Then it happened again!

It wasn’t just unsettling, it was out of control and changed everything, from my focus to my drive.

I’ve mentioned before that something in me broke at one point (look back at the wordcloud – break is there!) and I stopped just towing the line, or trying to say what I thought my audience wanted to hear.

What good was it me whining about things to my colleagues or my wife?

Why wasn’t I looking for solutions?

Why wasn’t I telling the people who had that illusive influence about them?

Why wasn’t I being the agent for change?

The break within me, was liberating.

I spoke my mind (tactfully, I hope). Where I had ideas, I shared them, I spoke to others about them and found myself willing to change the way I see the world and perceive things.

So, did I just change my own position in this scenario?

I hope not. I haven’t forgotten how it felt to have change dropped on my lap at short notice, and I never want to do that to anyone.

I had the distinct pleasure (!?) of being a JIRA admin at my old job (in classic BBC parlance, other tools are available), which certainly at times tested me, but the opportunity that it gave to me to learn how other departments worked, and to help bring them into the same ecosystem as the rest of the organisation was really enjoyable.

I found out pretty quickly that if you dropped a way of working on someone’s lap, that they would resist it and do what they could to not take part, or worse look for reasons to not use it.

So, I took time to get to know the end users, I didn’t aim to have a complete solution as a first pass. I gathered requirements and formed the projects/boards/filters etc. to their needs.

Then gave them the initial release and asked them to try it and feedback. Regular feedback loops and iterative changes and improvements made it work, and those that the change was happening to, were now directly influencing what I changed.

There is some sort of Agile metaphor to all of this, but it really is something that works. It is inclusive and the change was seen as a positive change.

I can’t say that I have become a perfect salesman or agent for change. Convincing people to make a change that they don’t want to do is a hard task. I tried for years to have unified reporting and test planning across multiple teams, to no avail.

I was asked in a job interview how I would bring about change in a team full of established engineers, who wanted to just keep their heads down and get on with their work.

The answer I had was simple. just talk to the people. I guarantee you that the majority of people in the workplace have ideas of improvements, or more likely things that aren’t working there.

Also, as someone new in an organisation, if you don’t talk to people, you might never know who has been there before you. What promises have been made, and maybe broken? Why are they in a particular situation that irks you?

By involving people in your requirements gathering and giving them the opportunity to add their perspective, as well as using others as your sounding board for ideas, it leads to a more inclusive, almost team ownership for change. Surely that is a more positive way to approach it in the workplace?

Blog post title lyrics from: Everything changes – by Take That.

Find all the songs from my blog posts at this Spotify playlist.

One response to “So much is new but somethin’ in my life remains the same…..”